KTL Restorations in Danville, Virginia, is home to some of the most well-trained and passionate auto restoration mechanics and professionals in the industry. Every member of our team has a story that connects them to the history and magic of classic cars. That’s why we’re able to take on any project with precision and vigor to bring old cars back to their former glory. Take a moment to learn more about the amazing individuals who make up our team and provide stellar results for our clients!

Building and restoring cars is in Kurt's blood. Starting alongside his father at the age of 13, they build a 1970, 428 CJ Drag Pack, Mercury Cougar Eliminator. That is when KTL Restorations, Inc. was born. The duo learned everything they needed to bring the old cate back to life. Together they completed the car in 1999 and went on to win every award on the circuit, leading to the car's retirement in 2004.

You'll find Kurt working everywhere in the shop from sheet metal, electrical, engine building to frame repair, but what he loves most is being in the paint booth. Kurt is a self-taught painter and with a SATA spray gun and Glasurit, he is a kid in a candy store. In 2013, he won the Best Paint Award for the Cougar Club of America. His meticulous attention to detail and paint skills were quickly turning heads and Modified Mustangs & Ford Magazine published a 4-page center spread, in what is now coined the "KTL Candy Car". This was just the beginning of what was to come, and he and the business now hold over 60 accolades.

In 2014, Kurt found himself standing alongside his father on the Barrett Jackson stage with their record-breaking Mercury Cougar Eliminator. It was then that Craig Jackson called Kurt "The Cougar Specialist", a name that has stuck ever since and now carries on as his official social media hashtag.

Kurt and his father proudly built KTL Restorations from the ground up. After battling pancreatic cancer, his father passed in 2014. Kurt decided to keep his memory, passion, and dream alive, and he and his wife, Crystal, began rebranding and rebuilding KTL Restorations.

Kurt may be known as the Cougar Specialist, but Kurt and his team are ready to help vehicle owners preserve history and memories regardless of the make, model, or year.

Kurt and the staff of KTL Restorations continue to be nationally recognized by multiple media outlets and press including the following, notable mentions: 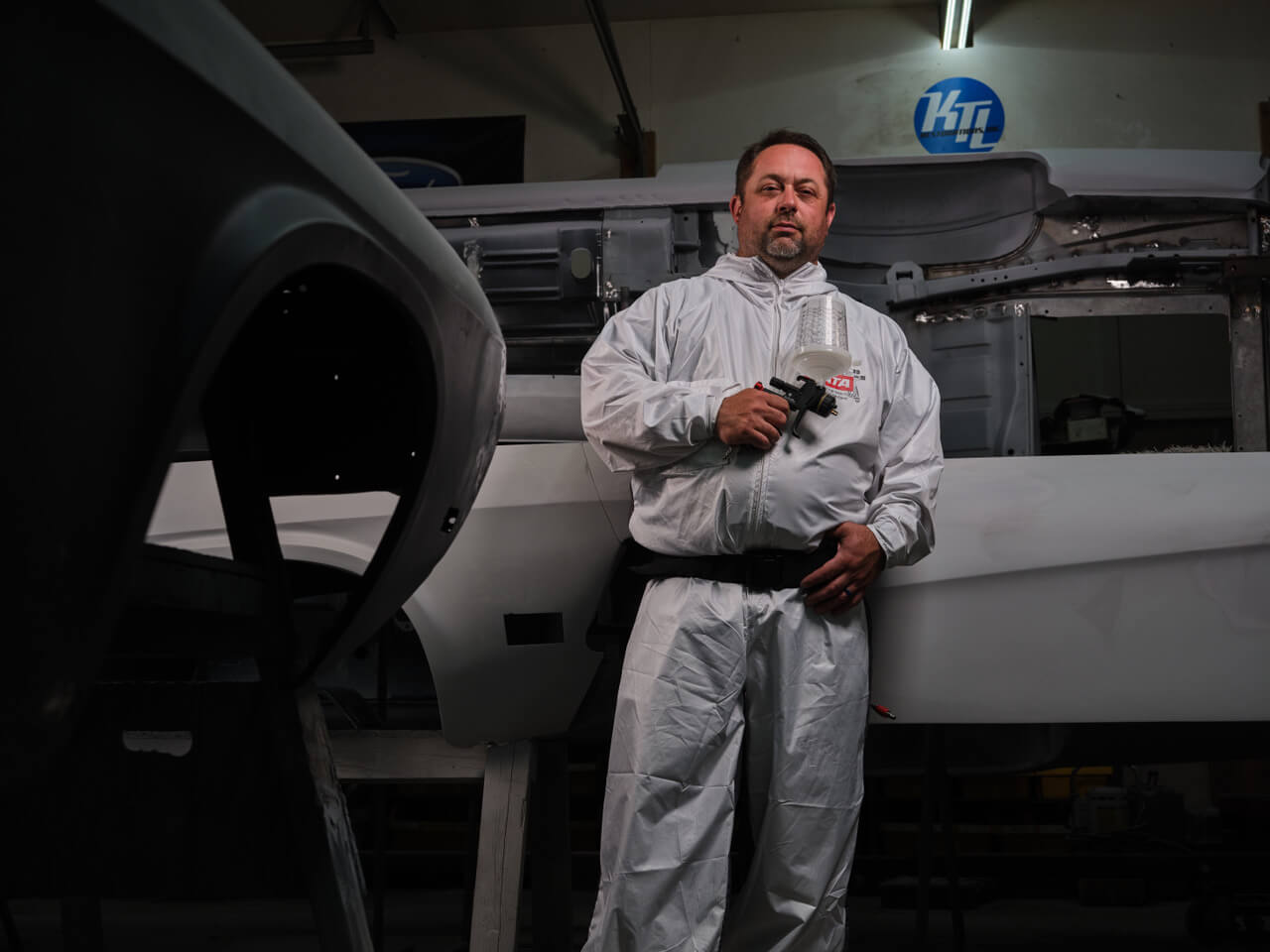 Crystal brings unparalleled energy and vision to the KTL Restorations team. No one has greater pride in the work we complete for our customers or gets more satisfaction from seeing a beautifully restored vehicle. For Crystal, being in the auto restoration industry is all about the people and connecting them with their memories and family. We all have a shared joy for these vehicles, whether it’s because we remember our dads driving them home for the first time, or because we learned to drive on one. Classic cars are close to our hearts, and we love to bring out their best to help everyone see their beauty and power. 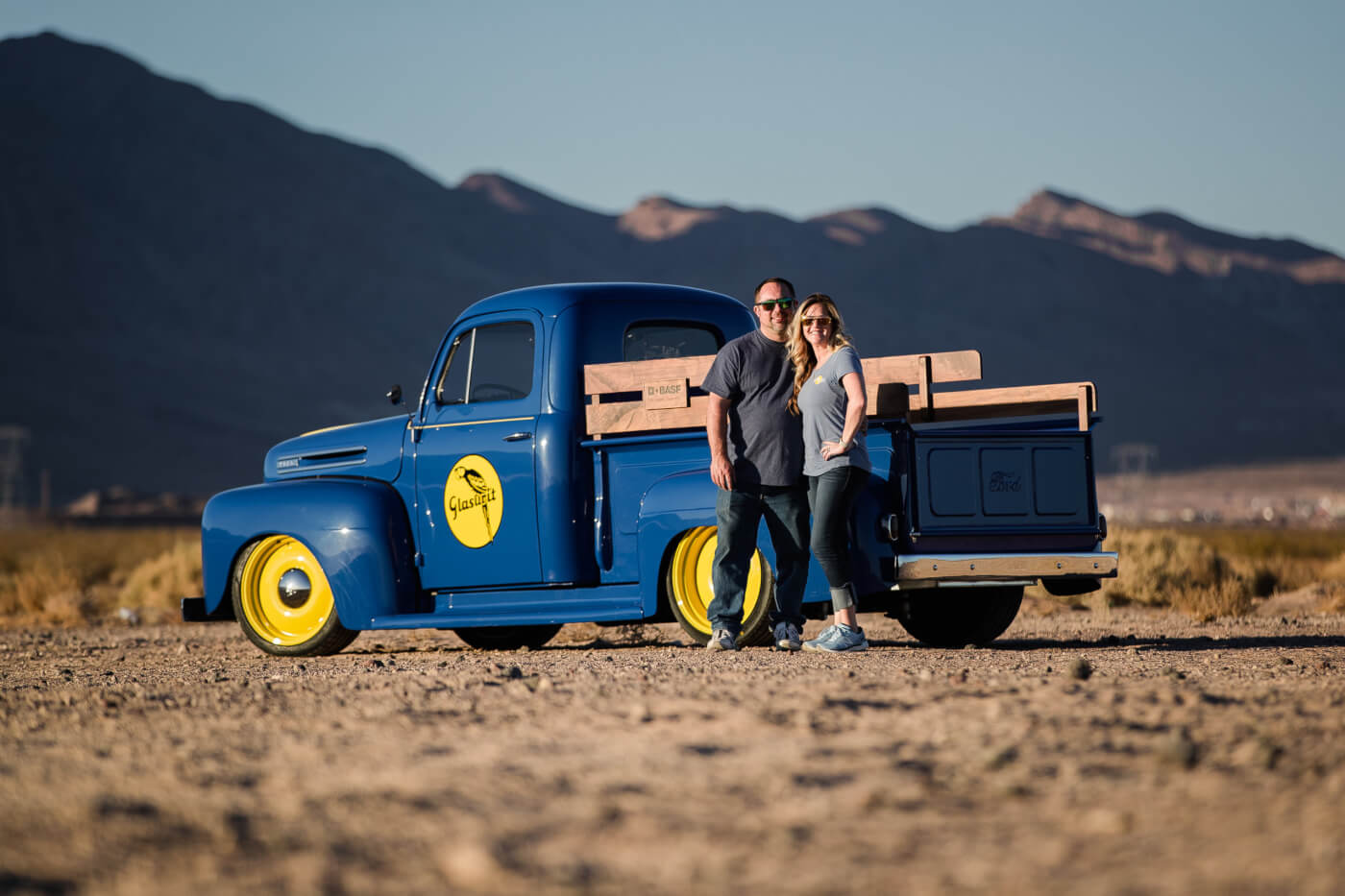